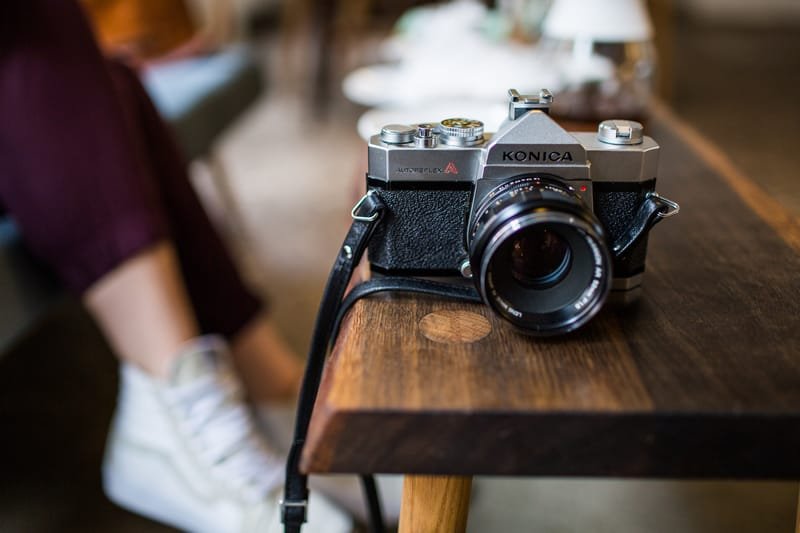 Students arrange and pay for their own round-trip flight to Cefalu'. Transportation for program-related field trips are arranged by Frontier Education and are included in the program fee. Students are housed in apartments in Cefalu' for the duration of the program. A welcoming and farewell dinner are included as well as one field trip. Students are also encouraged to explore Italy during their free time - past students have enjoyed weekend getaways to a number of destinations including Palermo, Agrigento, Rome, Tuscany. 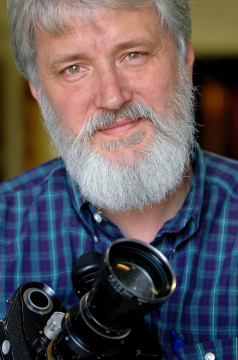 Kevin’s teaching career includes teaching film production at Wright State University, Ohio University, and the University of Utah and teaching history and theory courses for the Masters of Professional Communication program at Westminster College. He ran the Management Communication Center for the David Eccles School of Business from 1992 through 1994. Kevin began his teaching career as an NEA Artist in the Schools. He holds a BA in Fine Arts from Westminster College and an MFA in Art (filmmaking) from the University of Utah.

Kevin brings with him an eclectic mix of professional film credits including video production work for business and industry, promotional videos for arts, management, and high tech organizations. He has worked as a cinematographer and has produced his own narrative, documentary, and experimental film projects. Kevin continues to produce films across the fine arts disciplines with colleagues and former students. 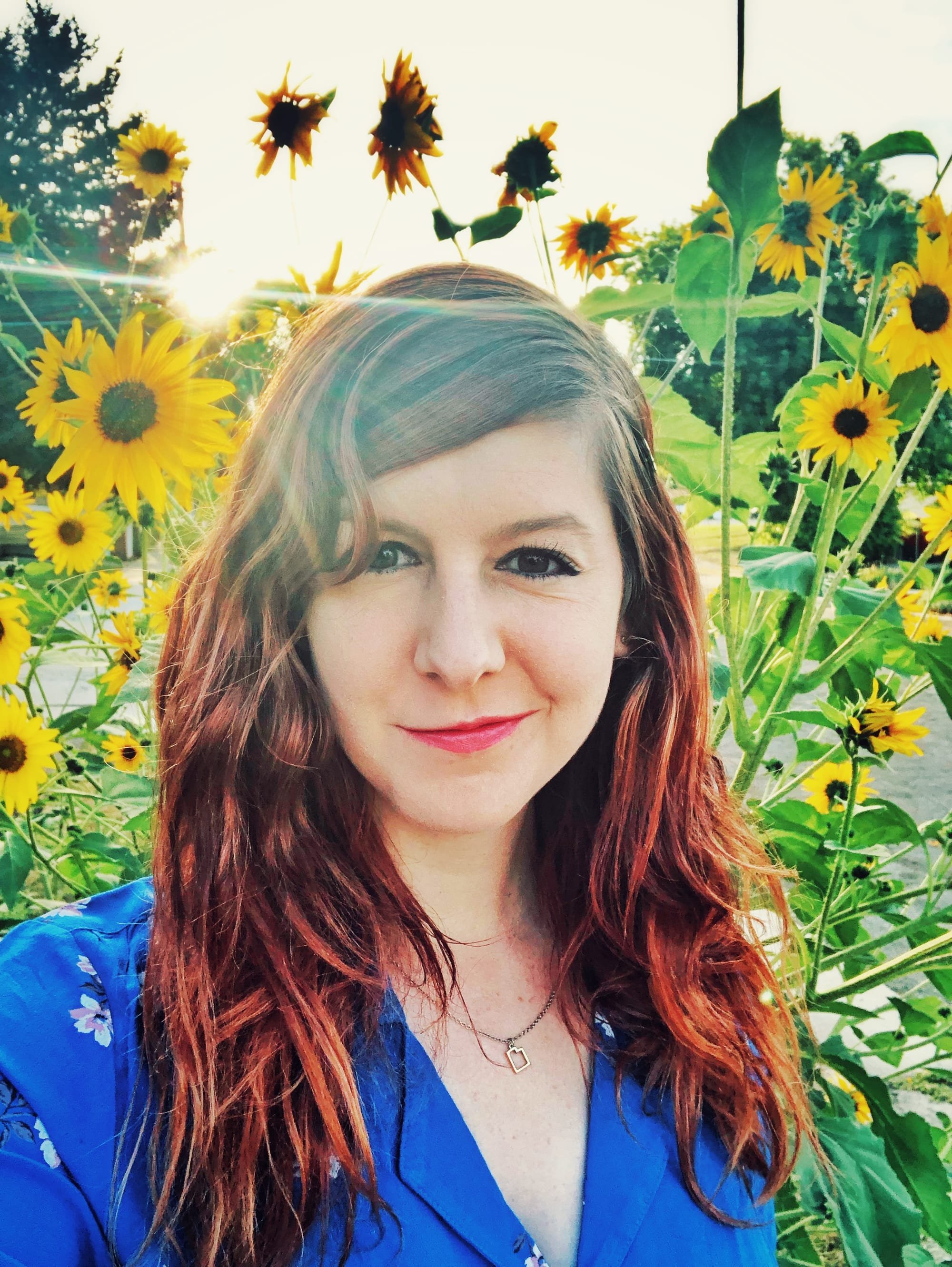 Bethany Joy Burr is from Springville, Utah. She's been a filmmaker for ten years and a writer for as long as she can remember. She got her undergraduate degree from NYU in English and American Literature and Creative Writing. There her passion for media bloomed against the backdrop of New York City. Next, Bethany attended graduate school at Chapman University in Orange County, California studying Film Production with emphases in both Screenwriting and Directing. Now Bethany is finishing her MFA in Film and Media Arts at the University of Utah. She's been teaching Intro. Film Production to undergraduates for the past two years and looks forward to acting as the Faculty Director for the Study Abroad program in Sicily in the Summer of 2020. Her short film "TUBcake" won Best Graduate Film at the U of U's F&MAD Film Festival this Fall, and she's currently finishing her first feature-length production, her thesis project.