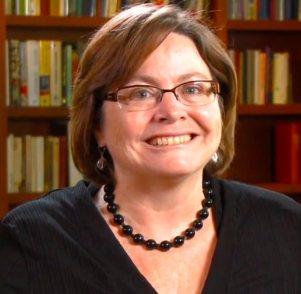 Professor of History and Sterling M. McMurrin Professor of Religious Studies at the University of Utah, Colleen is one of the foremost experts of religion in the United States and its effect on American life. Her most recent book, published by Basic Books, is The Spirit of Vatican II, which uses her own mother’s life as a way of tracing the impact of Catholic changes on the American faithful. Her book Material Christianity urged scholars to look at the “stuff” of religion for new evidence on how people live their faith. Picturing Faith: Photography and the Great Depression was Professor McDannell’s third book with Yale University Press. Funded with a Guggenheim Fellowship and a three-year Lilly Foundation grant, Picturing Faith discusses American religion as captured through the lenses of some of greatest photographers of the twentieth century. Professor McDannell has also curated a four year traveling exhibition of photography related to the book and lectured extensively on religion throughout the county. Professor McDannell has also recently completed an edited volume, Catholics in the Movies published by Oxford University Press.